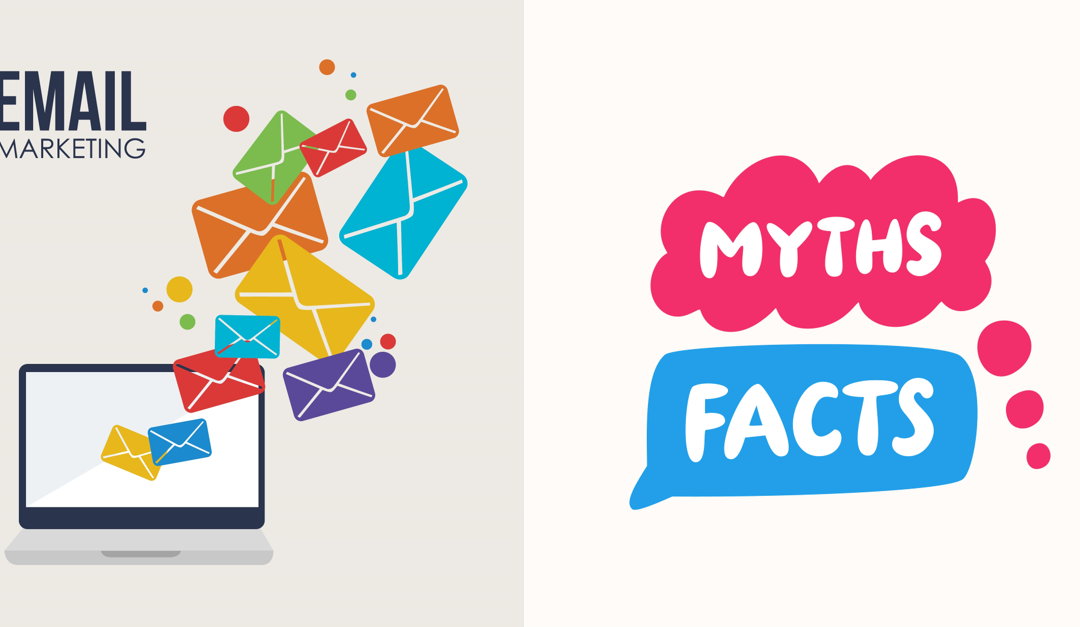 This is part 2 of a series on effective email marketing to local governments. Part 1 is here (“New Research – Govtech Companies are Neglecting Email Marketing”)

Build it and they will come?  Customers only care about price?  Some marketing myths are just plain dangerous to believe.

With proven lead generation options (such as conferences and most sales calls) off the table, email marketing to local governments is more important than ever to growing your business.

Moreover, as discussed in part 1 of our series, email delivers the highest ROI of any marketing channel – on or offline. It outperforms other online channels on reach, delivery, engagement, conversion and average order value.

Yet email is neglected by many firms marketing to local governments.  Why is that?

We’ll debunk each of these myths below, clearing the path for you to move forward with your email marketing campaigns.

Myth #1:  Too many local government officials can’t be reached by email

We couldn’t find data on offline channel use by local government officials, but in a 2013 survey by Market Connections Inc., only 55% of federal government employees attend conferences annually (obviously much lower post Covid-19), and only 52% read professional journals.

Therefore, email marketing is certain to be far more effective than conference and many other traditional marketing efforts you can’t do right now.  Long story short – the 15% of officials without email is NOT a reason to neglect the other 85%.

It’s worth nothing some key metrics that affect email reach.  Officials in cities and towns with smaller populations (especially under 5,000 people) are somewhat less likely to have email addresses (see the first Chart below for details).   And certain roles (e.g., top appointed executive) are more likely to have email addresses than others (e.g., fire chief).  See the second Chart below for the breakdown by role.   (Data in both Charts is based on analysis of Power Almanac’s contact database of 250,000+ local government officials.)

The first part of this myth is true – there are some unique challenges in collecting and using local government email addresses, even for the 85% that have an email address. But the second part is not the case. There are tactical workarounds to each challenge.

We analyzed 214,000+ emails in our database to find out. Here are the key challenges, and the tactical workarounds that address them:

Given the effectiveness of email marketing to local governments, these workarounds are worth it. But if you don’t have time or patience to implement these (often time-consuming) techniques, consider giving Power Almanac’s contact database a try, where we’ve already done the work for you.

There’s no question that cutting through the clutter in officials’ email boxes is challenging. But no more so than marketing to private sector professionals and executives. The average office worker receives 121 emails per day and while no local government specific data is available, it’s likely similar for these officials.  Email ROI wouldn’t be so high if they didn’t get read (and acted upon).

Here are 3 strategies for breaking through the noise with senior local government decision makers: 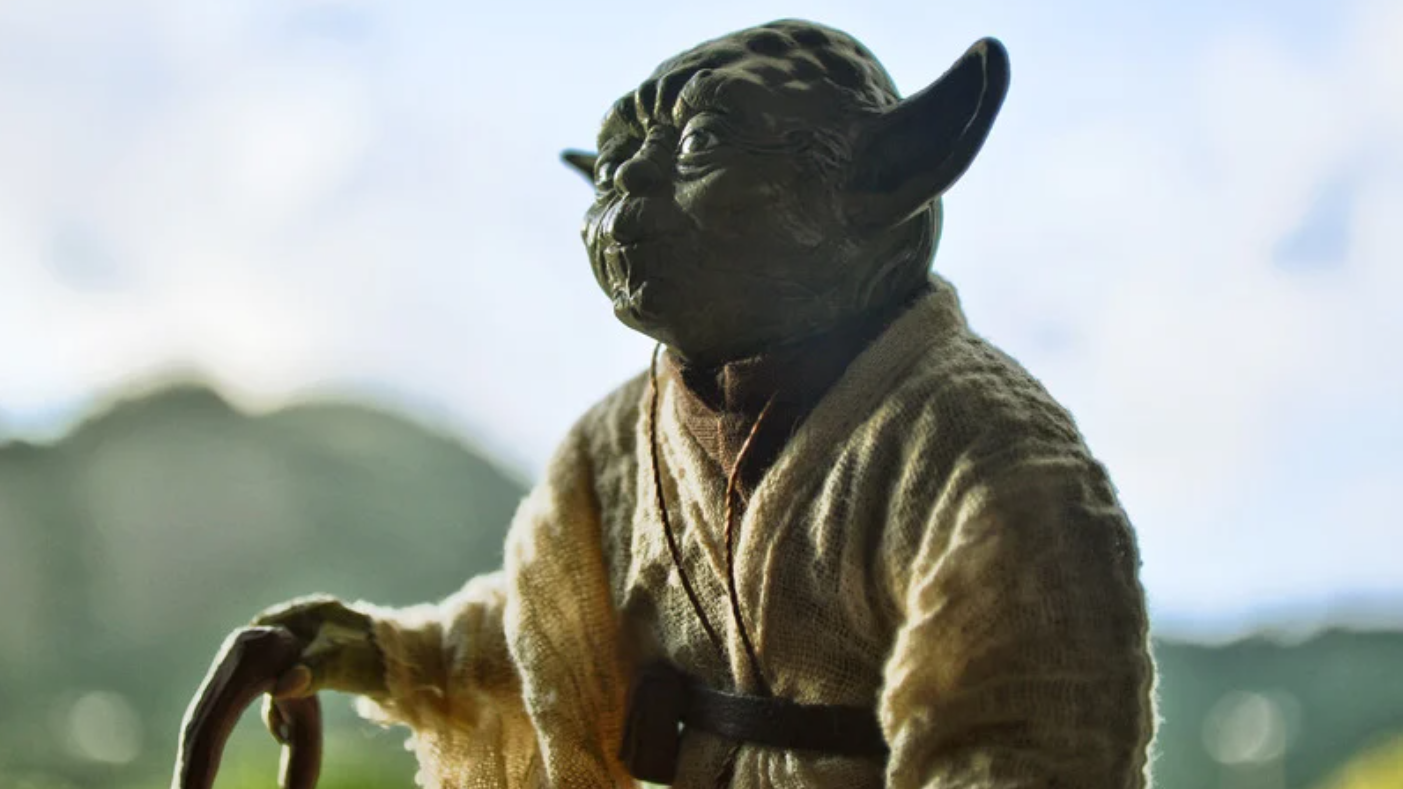 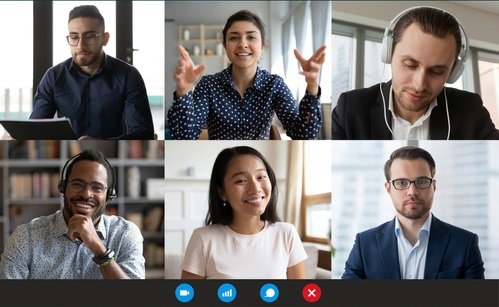 Covid-19 is upending the budgets and priorities of SLED agencies at all levels of government at breathtaking speed.  This webinar sought to answer one burning question: How can SLED tech vendors adapt and thrive in this… 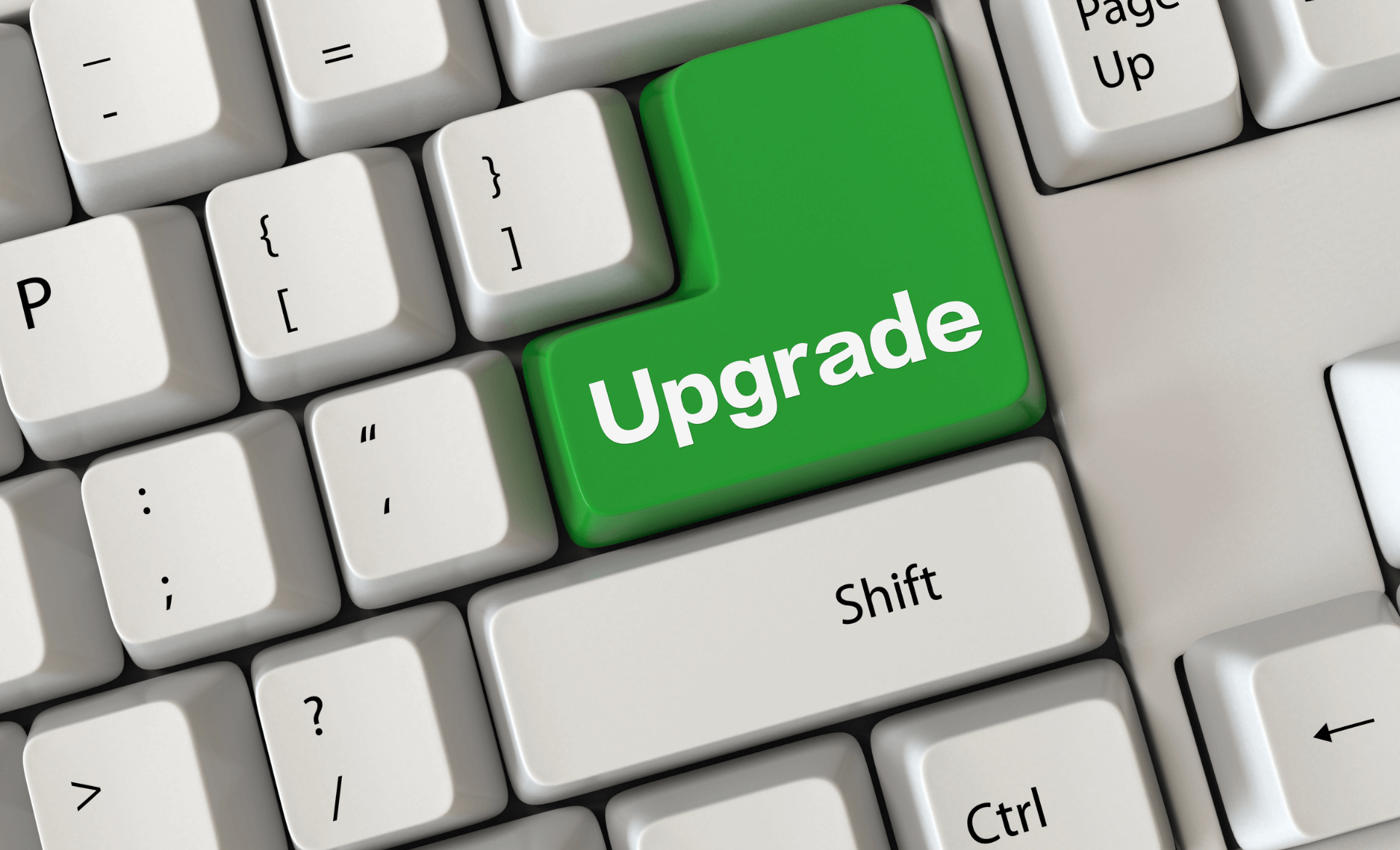 Overview On June 6, 2022, Power Almanac will release a major upgrade allowing subscribers to more easily merge their Power Almanac data with their existing CRM and marketing automation solutions. This update applies to all subscription… 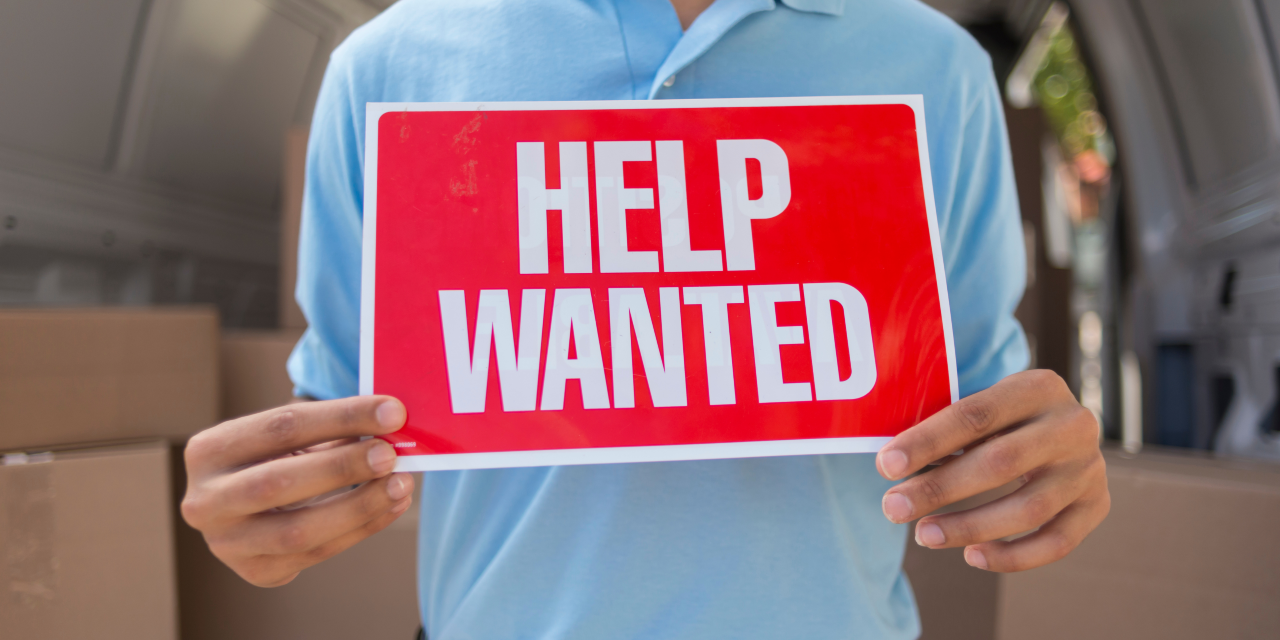 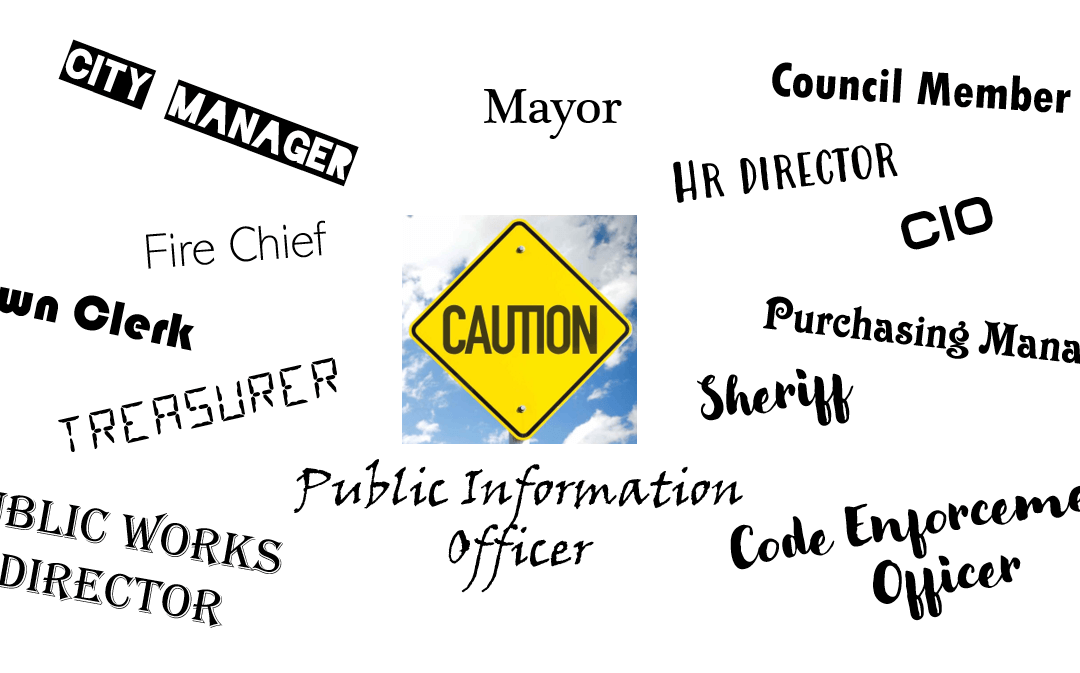 If you’re a local government marketer and you’re using titles to target your local government audience, you’ll miss countless decision-makers you want to reach, and waste resources by including many others that aren’t relevant. One of…